THIS INTERVIEW HAS NOW EXPIRED 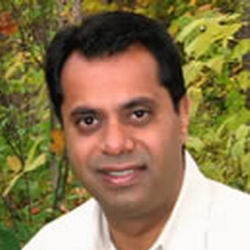 For the past 20 years, Karim Hajee has been teaching his amazing Creating Power System, that has helped thousands of people change their lives in ways they never thought possible. He learned how to tap into his Subconscious Mind and developed the Creating Power System from his mother, when he was a teenager living in Kenya, East Africa. She in turn, was taught by her mother who discovered this system while she lived in India.

He is an Award Winning Television Reporter in Canada and the United States.

Grab Our Bonus Bundle And Save!

Now you don't have to worry about missing any of the interviews!  Get permanent access to all interviews PLUS added bonuses...all for the special price of only $47!